Mumbai: Kotak Securities Limited (KSL) today announced its investment in a fintech startup Multipl as part of the $3mn Pre-Series A round along with other investors.

Multipl is a platform that encourages people to save money for short-term goals. The fintech firm is creating a new exciting category all together – “Plan Now Pay Smarter” aka “Save Now Buy Later” for its users. Founded by serial entrepreneurs, Multipl has developed and launched an app that works in contrast to BNPL (Buy Now Pay Later). Multipl has created Brand Saver plan, where the company has partnered with leading brands and its users can save more money with these brands for future spending. Another model also offered by the app is the Market Saver plan, where users can avail dual benefits, i.e. returns from the market and exclusive discounts from the brands too.

Shripal Shah, President and COO, Kotak Securities said “Indians have traditionally been savers. Multipl, through its embedded shopping experience, has created an interesting category all together to incentivize people to plan their spending in advance.”

Paddy, Co-Founder & CEO, Multipl, said, “Multipl is pioneering the idea of saving for a future expense in a way that is not only financially superior but is also exciting and rewarding. It is a great validation for us to have the backing of Kotak, one of the most trusted brands in India when it comes to finance. With this support, we are poised to create a new category that is going to positively impact Indians in the way they save and spend.” 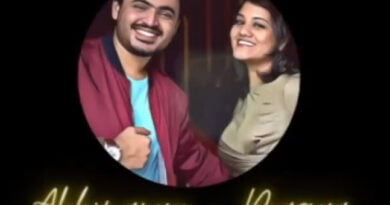 Debut album “Damn. I miss you” gets off to a flying start 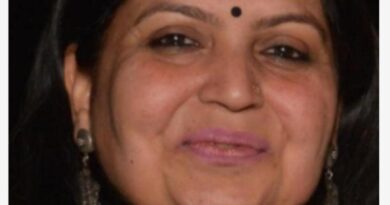 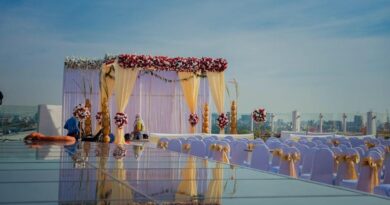