Lieutenant Governor of Delhi Anil Baijal has responded to chief minister Arvind Kejriwal’s criticism of Raj Niwas overturning Delhi government’s decision to reserve Delhi administration-owned hospitals and other general private hospitals in the capital for treatment of the residents of the city-state and said the decision had to be overturned since it was unconstitutional.

A statement issued by the LG’s office clarified its decision in view of the disagreement expressed publicly by Delhi CM. The statement said that the official position on the matter was articulated during the Tuesday meeting of the state disaster management authority (SDMA) headed by the LG in Delhi.

“In the meeting today, it was clarified by Hon’ble Lt. Governor that he had reversed the order of Delhi Government as it violated the constitutional rights of Equality and Right to Life which include Right to Health. A similar directive earlier issued by GNCTD to discriminate in providing healthcare facilities to patients based on their residence was struck down by the Hon’ble High Court of Delhi,” the statement said.

Kejriwal had on Monday said that barring hospitals that are under centre’s control, all Delhi government run hospitals and private hospitals will provide service to residents of Delhi as the pressure on city’s health infrastructure was huge due to the rising number of coronavirus cases. 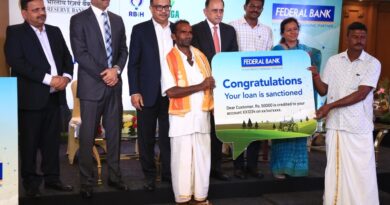 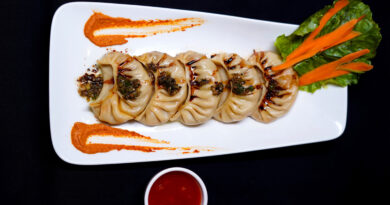 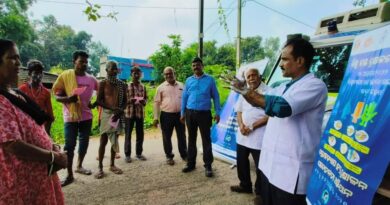