The depression over the south-east and adjoining east-central Arabian Sea and Lakshadweep area, which is likely to intensify into cyclone Nisarga by Tuesday, will largely impact Mumbai, Thane, Palghar, Ratnagiri, Sindhudurg districts and neighbouring areas in Konkan, according to India Meteorological Department (IMD) authorities.

Very heavy to extremely heavy rainfall is predicted on Tuesday and the following day, the IMD said on Monday.

Nisarga, which is likely to make landfall on Wednesday afternoon as a severe cyclonic storm with a wind speed of 90 to 105 kilometres per hour (kmph) gusting to 125 kmph, can inundate the low-lying areas, especially in Mumbai and its adjoining areas, and can cause severe structural damages, IMD scientists said at a press briefing on Monday afternoon.

“Central and state government agencies are trying to take all possible steps to prevent damage. We’re advising fishermen in Maharashtra, Kerala, coastal Karnataka, Gujarat, Goa, and Lakshadweep to avoid venturing out to the sea till Thursday. Those out should return immediately, as the sea can be very rough for the next three days,” said Dr. Mrutyunjay Mohapatra, director-general, IMD.

“We can expect very heavy to extremely heavy rains (more than 20 centimetres) in all these districts of Maharashtra. Inundation is also expected in low-lying areas,” he added.

It is very unusual for a cyclone to make landfall in or near Mumbai or even on the Maharashtra coast. The storms that form during the onset of monsoon over the Arabian Sea usually move towards Oman in the Persian Gulf.

Cyclone Phyan in 2009 had last impacted these districts and even Mumbai had recorded extremely heavy rains. “It’s very rare that a cyclone hits Mumbai. Even Nisarga may not hit Mumbai directly but may cause damage. We’re trying to get the exact track of the cyclone. Last year Vayu had skirted the Gujarat coast, when it re-curved and later weakened,” said Sunita Devi, head of cyclones at IMD. 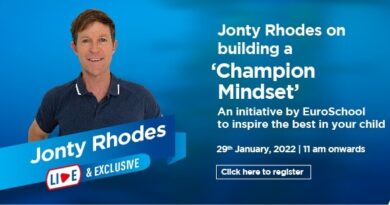 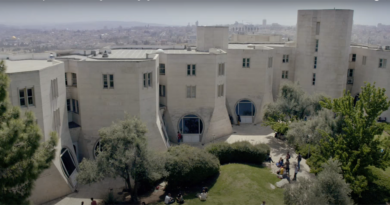