Mumbai. Famous film director, producer and writer Abhishek Dudhaiya who has produced , written and directed ‘Bhuj the Pride of India’ with Ajay Devgan, Sanjay Dutt, Sonakshi Sinha is now going to make a biopic of Param Vir Chakra winner Bana Singh. He was honored with the title of Honorary Professor by NIMS University, Jaipur (Rajasthan). NIMS Group Chairman and Chancellor of NIMS University, Prof Dr. BS Tomar said that NIMS group is proud to confer the title of Honorary Professor to Abhishek Dudhaiya for his remarkable contribution in the field of arts. Abhishek Dudhaiya expressed gratitude to all. 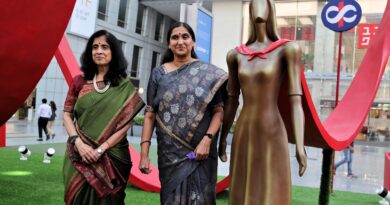 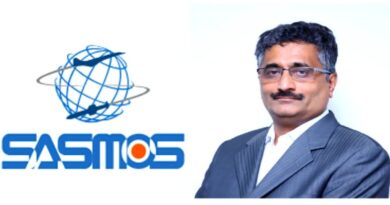 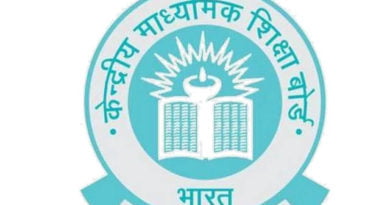