On Monday, singer Sonu Nigam came down heavily on T-Series chief Bhushan Kumar accusing him of attempting to sabotage his image. His video triggered #UnsubscribeTSeries hashtag on Twitter, with PewDiePie making a cameo.

Remember the PewDiePie vs T-Series YouTube subscriber war? It’s back on display again, except this time the #1 and #2 most-subscribed channels on the video-sharing platform are not fighting for subscribers.

On Monday, Sonu Nigam came down heavily on T-Series chairman and managing director, Bhushan Kumar, alleging that the music industry is run like the mafia.

In the video that has taken the Internet by a storm, Nigam accused Kumar of attempting to sabotage his image.

“Do you remember, Marina Kanwar? I don’t know why they backed out, but media knows how the mafia functions. I still have that video with me. Now if you mess with me, I will upload that video on my YouTube channel. So don’t mess with me,” Nigam concluded.

Nigam also alleged that “two” music companies control the entire music scene in the country and were not letting newbies sing in films, because the latter are not their artistes.

The scathing video made ample noise on social media and those who were in support of the popular singer proceeded to trend #UnsubscribeTSeries.

This was, however, in stark contrast to what had unfolded more than a year ago when the world’s most subscribed commentary and gaming channel PewDiePie aka Felix Arvid Ulf Kjellberg inched closer to losing his throne to the Noida-based music production company T-Series.

While the world left no stones unturned to campaign online with “Subscribe to PewDiePie”, back in India, scenes were quite different.

Many Bollywood celebrities such as Salman Khan, Varun Dhawan, Arjun Kapoor and John Abraham joined the online battle between PewDiePie and T-Series, to plead with netizens to subscribe to the music company’s channel on platform.

Fast forward to June 23, 2020, Indians are now trending #UnsubscribeTSeries on Twitter ever since Nigam’s video surfaced, with many imagining the reaction of Swedish YouTuber PewDiePie to entire fiasco unfolding online. 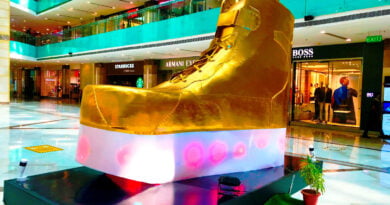 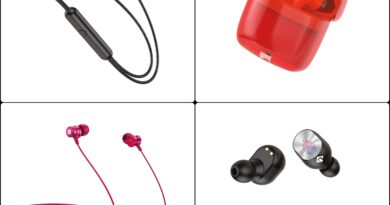