The amendment calls for stricter punishment for violators and allows the publication of pictures of the accused in prominent spots in the city. It also permits the prosecution of the driver and owner of the vehicle which was used for carrying cow for the purpose of slaughter.

The key cabinet meeting, which was chaired by CM Yogi Adityanath through video- conferencing, approved the amendment to Section 5A of the UP Cow Slaughter Prevention Act 1955.

It penalises cow slaughter with jail terms ranging from a minimum of one year to a maximum of ten years and imposes monetary fines between Rs 3 lakh to Rs 5 lakh.

The new law will also allow the recovery of expenses incurred on the maintenance of recovered cows till they are released to their owners or for a time period of one year, whichever is earlier.

The amendment to the Act also makes space for a provision that allows the denial of bail to the accused unless the special prosecutor gets a chance to oppose it. 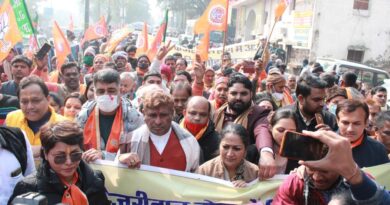 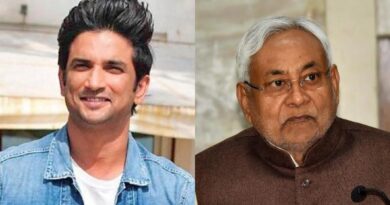