The year 2020 has thrown in a lot of surprises. The people are adjusting to the new normal of working from home. Social distancing has become the need of the hour. The public transportation system is down. Unemployment is at record high. The equity markets are giving mixed signals. Experts are predicting a recession. Some are comparing it to the Great Depression. Consumer spending is down. Many industries are facing their worst economic cycle.

One industry that has rebounded amidst the pandemic in the last few months is the Motorcycle industry. The Industry is breaking new records every month. The Current year sales are more than the sales during the same period last year.

Hero MotoCorp, the world’s largest two-wheeler manufacturer, has reported sales and dispatch of 806,848 units of motorcycles and scooters in October 2020 – its highest ever sales in any single month.

While this number works out to 26,027 units sold every single day in October, more importantly, it constitutes a robust double-digit growth of 35 percent over October 2019, when the company had sold 599,248 units.

Surprisingly this is turning out to be the best year for motorcycle and scooter manufacturers. The reason being a two-wheeler has always been a means of social distancing. People are preferring to own a two-wheeler to move around than using public transport. It’s easy to move around the city and also to get groceries from the local store. It allows you to avoid human contact. The maintenance is also low as compared to a car.

Companies like Hero Motorcorp and TVS have a range of bikes and scooters that are economically priced. The masses can afford them.

The virus has made people stay indoors for a long time now. Two wheelers are allowing the people to get out of the house for a short ride and feel some breeze without coming in contact with anyone.

In Economics, Utility is defined as the want satisfying power of a commodity. Today motorcycles and scooters have gained tremendous utility in the minds of the consumers due to the current pandemic situation.

Motorcycles always provided an escape from the world. The riders would just go on a ride leaving all their emotional baggage behind. They always provided a way to destress. In the current stressful environment, they are doing just the same.

May be In the future people will prefer using their own vehicle rather than using public transportation. The benefits are more considering the current situation. The growth in the motorcycle industry has been witnessed worldwide this year.

The industry might be looking at a turnaround considering its falling sales in the pre pandemic period. The Two Wheeler Manufacturers must ramp up their production lines and work on providing excellent after sales service. Indians have chosen to ride on through the pandemic. And motorcycles are providing the much-needed freedom from the Quarantine fatigue and also a means of recreation. 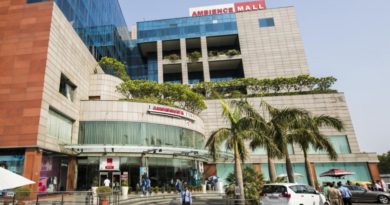 Ambience Malls is ready to open its doors to the shoppers once again: Mr. Arjun Gehlot 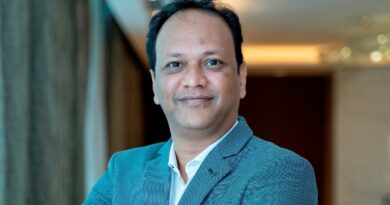 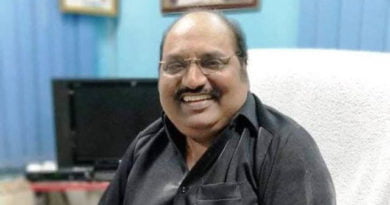 DMK MLA Anbazhagan dies on his birthday due to Covid-19