Lata Mangeshkar had once moved Prime Minister Jawaharlal Nehru to tears with her song Ae Mere Watan Ke Login. But this was not the only time when Lata Mangeshkar had closely identified herself with the nation, especially when war clouds were on.

Lata Mangeshkar received the Bharat Ratna, India’s highest civilian honour, in 2001. Lata Mangeshkar, legendary singer who mesmerised millions with her golden voice, has died at 92.   The music icon, who tested positive for coronavirus, was admitted to the ICU of Mumbai’s Breach Candy Hospital last month.

Her sister Usha Mangeshkar told PTI, “Lata Mangeshkar had been admitted to Breach Candy Hospital on January 8, after she was diagnosed with Covid and pneumonia.Starting her career at the age of 13 in 1942 with songs in her mother tongue Marathi, Mangeshkar has sung over 30,000 songs in several Indian languages in an over seven-decade career. She has lent her golden voice to generations of film heroines, from Madhubala to Kajol.Some of her most loved tracks are “Ajeeb dastan hai ye”, “Pyar kiya to darna kya”, “Neela asman so gaya” and “Tere liye”.

Her first Hindi song was “Paa lagoon kar jori” for Vasant Joglekar’s movie “Aap Ki Seva Mein” in 1946.Two years later, composer Ghulam Haider gave Mangeshkar her first major break with the song “Dil mera toda” in “Majboor” and after that there was no looking back for ‘Lata didi’, as she is fondly called.She has recorded songs for over a thousand Bollywood movies and has sung songs in over thirty-six regional Indian languages and foreign languages.

However, her major work is in Hindi.Considered one of Indian cinema’s greatest singers, Mangeshkar received the Bharat Ratna, India’s highest civilian honour, in 2001. She was also the recipient of several other awards, including the Padma Bhushan, the Padma Vibhushan and the Dada Saheb Phalke Award, and multiple National Film Awards.Mangeshkar was the first Indian to perform at London’s Royal Albert Hall in 1974.(With inputs from PTI) 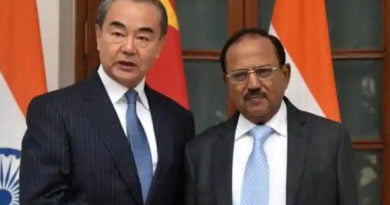 Ahead of talks with China over Ladakh standoff, India signals a realistic approach 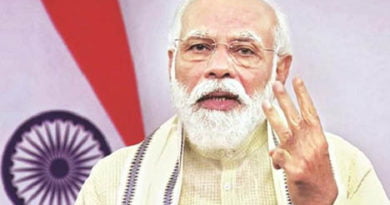 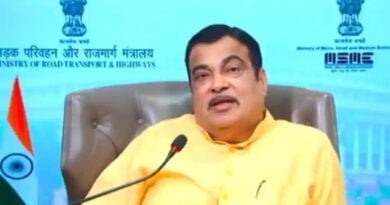