News agency ANI quoted Dr Pratit Samdani of Breach Candy Hospital as saying, “She is on a ventilator. She is still in ICU and will remain under the observation of doctors.”

Speaking to reporters, Dr Pratit also said, “She continues to be under aggressive therapy and is tolerating the procedures well at this moment.”

Lata was admitted to the hospital last month after she was diagnosed with Covid-19 and pneumonia. Later, on January 30, Maharashtra health minister Rajesh Tope informed that she had recovered.

He had said, “I spoke with Dr Pratit Samdani who is treating singer Lata Mangeshkar. She’s recovering, was on a ventilator for some days, but is better now. She is no more on ventilator. Only oxygen is being given to her. She is responding to the treatment.”

Lata’s niece Rachna Shah had also confirmed that the singer is ‘recovering’ and is in a ‘stable’ condition. Speaking to News 18, Rachna had said, “Didi is absolutely stable and is alert. God has been really kind. She is a fighter and a winner and that is how we have known her for so many years. I would like to thank all the fans across the nation who have kept her in their prayers. We can see when everyone prays, nothing can go wrong.”

“The doctors are doing a wonderful job. Dr Pratik Samdani of Breach Candy hospital has also given a statement earlier in the day. The best doctors are on call and are attending her,” she had added.

Hailed as one of Indian cinema’s iconic singers, Lata received the Bharat Ratna, India’s highest civilian honour, in the year 2001.

Fondly called ‘Nightingale of India’, the legendary singer has recorded songs in over a thousand Hindi films and has sung many tracks in several Indian languages and foreign languages. 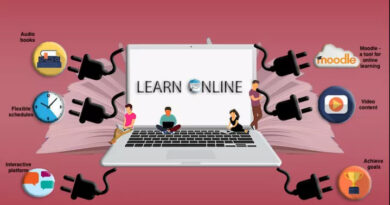 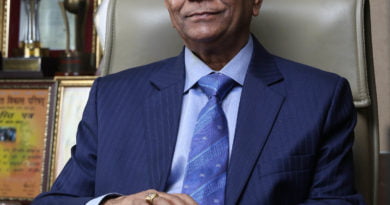 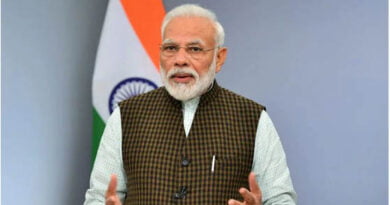