New Delhi: Prime Minister Narendra Modi on Monday chaired a meeting of the Union cabinet as India enters Day 1 of the Centre’s three-phased unlocking plan. The meeting assumes significance as it is the first after the central government completed a year of its second term in office.

The definition of the MSME (Micro, Small and Medium Enterprises) sector has been changed once again — turnover limit for medium enterprises have been revised upward to Rs 250 crore from Rs 100 crore as announced earlier.

Union Minister Narendra Tomar, one of the leaders who addressed a press briefing on the decision taken at the meeting, said, “Minimum support prices (MSP) for 14 kharif crops have been increased by 50%-83% to provide relief to the farmers.”

Sources earlier said a decision could also be taken to bring in a new law instead of Agricultural Produce Marketing Committee (APMC) Act. An ordinance is likely to be brought in to enforce the law. Also, provisions could be made to facilitate easy inter-state travel for farmers to sell their produce. 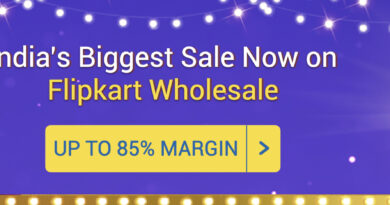