Wajid Khan, of composer duo Sajid-Wajid has died at the age of 42. The news was confirmed by singer Sonu Nigam, who wrote in an Instagram post, “My brother Wajid left us.”

Music composer Salim Merchant told PTI, “He had multiple issues. He had a kidney issue and had a transplant a while ago. But recently he got to know about kidney infection… He was on the ventilator for the last four days, after his situation started getting worse. Kidney infection was the beginning and then he got critical.”

Earlier, entertainment journalist Faridoon Shahryar reported that Sonu confirmed to him that Wajid had coronavirus. “Sad News: Noted singer Sonu Nigam just confirmed to me that music composer Wajid Khan of Sajid-Wajid passed away a short while back. He was suffering from Covid 19,” he tweeted. 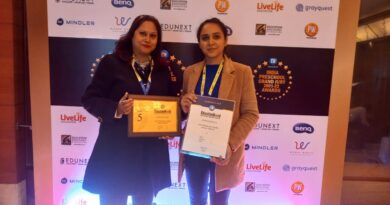 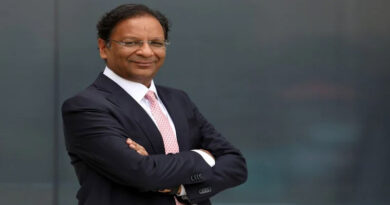 Announcing the launch of Flebo.in