Dainik Bhaskar report mentions about one Anwar who had boarded the Shramik Express from Mumbai’s Bandra on 21st May to Katihar. The report states that Anwar bought Sattu for Rs 10 and when he got off the train to buy water, he died. Sources in the railways ministry say that he had fallen unconscious between platform 7 and 8 under water pipeline at Barauni railway station. Doctor from state medical team examined him and declared him dead. The cause of death is still under investigation. Similarly, further details are awaited on demise of Nasir Khan who passed away on the Palghar-Danapur Shramik Express.- article continues after ad — article resumes -Moreover, the report talks about death of a 4 year old Mohammad Irshad who passed away while boarding the train from Muzaffarpur to Betiya. The Railways clarified that the child was ill and was returning from Delhi after treatment. The cause of his death will be known only after postmortem is carried out. 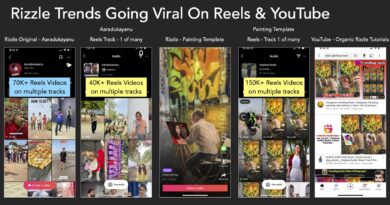