Ghaziabad: The Ghaziabad Development Authority held a meeting with state government officials and decided on a fund sharing pattern for the metro phase-3 project on the Vaishali-Mohan Nagar and Noida Electronic City-Sahibabad corridors. The GDA has asked the state to bear half of the total project cost.

The detailed project report (DPR) of the two corridors, that was sent to the state government earlier, will now be forwarded to the state finance department for approval.

GDA had sought Rs 1, 662.62 crore from the state government for the project.

According to the DPR, the estimated cost of the 5.04-km-long Vaishali-Mohan Nagar line has been pegged at Rs 1, 808 crore. The DMRC suggested the centre share in the project to be Rs 210.67 crore and the state’s share, through its agencies like GDA, GMC, UPSIDC and Housing Board, be Rs 842.68 crore.

According to the DPR submitted by the DMRC, the estimated cost of the 5.01-km-long Noida Electronic City-Sahibabad line had been pegged at Rs 1, 517 crore. 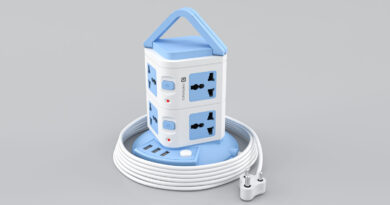 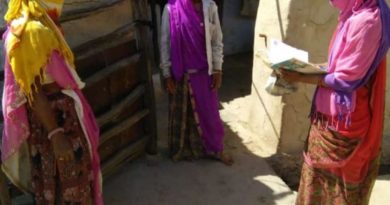