Is there a more down-to-earth cricketer than MS Dhoni in current times? The former India skipper has time and again shown his humane side and en route to Dubai for the Indian Premier League (IPL) camp with Chennai Super Kings (CSK), the veteran cricketer gave another example of his humility.

Dhoni, many of his CSK teammates and staff members boarded the flight to UAE as they left from Chennai for to kickstart the preparations for the 13th edition of the IPL on Friday. During the flight, Dhoni is said to have swapped his business class seat with an economy class passengers as the latter’s ‘legs were too long’ to fit in economy class seats.

“When a man who’s seen it all, done it all in Cricket tells you, ‘Your legs are too long, sit in my seat (Business Class), I’ll sit in Economy.’ The skipper never fails to amaze me. @msdhoni”, the tweet read.

In the video, it can be seen that Dhoni is having a chat with Suresh Raina and some of his other CSK pals while sitting in the economy class.

Over the years, many cricketers have narrated the stories of Dhoni’s humility, both on and off the pitch. The 39-year-old remains one of the most loved sportsmen in the country. Be it handling high-pressure situations on the field or just carrying his duties as a father or a husband, Dhoni is synonymous with simplicity and that is what makes a true legend of Indian cricket. 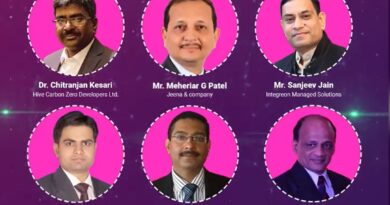