New Delhi, 11 April 2022: The Bharatiya Janata Party (BJP) today formally gave out a call for putting emphasis that Hindus in India should be aptly proud of their identity and called for a broader role for the party in rejuvenating Indian civilization in keeping with its Hindu heritage. The call was given at a cultural event organized by the Ministry of Culture, Government of India, and Mandir Pujari Prakoshth of BJP to celebrate Vikram Samvat Hindu New Year.

The event which was organised at Talkatora Stadium in New Delhi was attended by more than 10000 people including thousands of sadhus, pujaris and religious people from all over Delhi.

Speaking on the occasion, Sri Karnail Singh said that he will push this mission with all his might. “Many people think only Muslims and Christian minorities should be allowed to propagate their religion but is it wrong if Hindus do it,” he said.

We don’t have any problem with anyone who is proud of their Indian identity and proud of India, but it will not be acceptable that people glorify the Mughal era or chant Pakistan Zindabad, he added.

Shri Karnail Singh further added: “Today it was such a great event with 108 Mahamandelswars present. Today I want to say is that when Maulavis can have salary why can’t Pandit jis have the same for temples. In fact we ask that the Sant Samaj should have two front seats reserved in Metro and DTC. Also, Acharya degree should be recognised all over. “

Lauding the work of Mandir Pujari Prakoshth (temple cell), Srimati Meenakshi Lekhi said, “India today is celebrating completion of 75 years of its independence in the form of Amrit Mahotsav. It is befitting that sadhus and pujaris who are part of our culture are being talked of taken care of and Mandir Pujari Prakoshth under Shri Karnail Singh Ji is nicely doing that.”

BJP’s Mandir Pujari Prakoshtha has been formed with an objective to connect with pujaris as part of its social responsibility.  It is working to address their problems and ensure that pandits engaged in “karmkaand” (performing rituals) are taken care of.

Currently, 27,000 temples in Delhi are now connected with the BJP’s Mandir Pujari Prakoshtha. It is demanding that the incumbent government treat every religion on an equal basis and have the same yardstick for giving monthly salaries to religious people including pujaris.

Other issues on the Mandi Pujari Prakoshtha’s agenda are to get the electricity bill of temples waived off, concessions in government-run buses and metros, and free treatment on priority in hospitals. 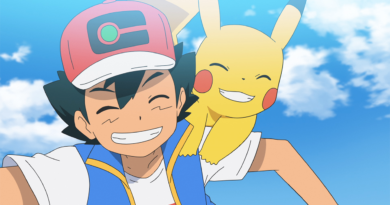 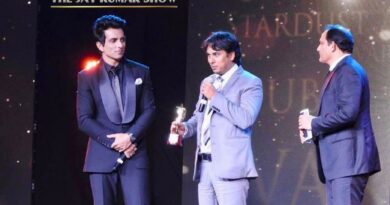