Civil aviation minister, Jyotiraditya Scindia, addressed the Lok Sabha on 23rd, March 2022 requesting funds to open 80 new airports by 2025 as a part of the government’s ‘Ude Desh ka Aam Naagrik’ scheme. He made the arguments that 3.82 lakh passengers flew daily in the past seven days (from the date of the speech), domestic travel saw a rise to 8.38 crore in 2021 from 2020’s 6.3 crore and that Indian companies in international freight have now reached 19% from the earlier 2% during the coronavirus pandemic limitations.

Although his speech was tuned towards opening new airports and increasing connectivity according to the government scheme, development of airports has proven to have significant impacts in the region they are constructed in. These include both economic and social benefits that generally end up coming with the construction of the airport and the advantages that may follow with the increased, domestic and international, connectivity.

The implications of airports are mostly visible in four stages.

a.       The primary effects, which are the short-term gains, mostly arise in the construction stage.

b.      The secondary effects – which are the local economic benefits of operating the airport.

c.       Tertiary effect – that arises from the location becoming more visible and accessible at a macro level.

d.      The perpetuity effect revolves around the idea that economic growth once stated becomes self-sustainable.

The rise in connectivity, accessibility and visibility then also leads to social benefits such as new trade possibilities, an increase in employment, travel options and cultural awareness. These factors also act as tools to attract investments and build the tourism and hospitality industry. What creates a tourist hub differs in a variety of factors, but they all have one aspect in common and that is that they are easily accessible. Likewise with the hospitality industry.

Airports across major cities of India have also seen a rise in passenger traffic in the last financial year. The recovery of passenger traffic from the lockdown of the pandemic is on the way with all key markets reaching closer to their 2019 demand. Air connectivity across the nation is a necessity in today’s world to allow a region to reach its true potential.

Nandivardhan Jain, CEO NOESIS said: “If 80 new airports by 2025 come, then this will give a massive boost to the hospitality sector as there will be demand for 25,000 more hotel rooms in these markets. Subject to concerned authorities successfully managing to plan & build hospitality districts around these airports, the effective implementation of local tourism programs at these destinations will lead to an opportunity to create millions of job opportunities. These proposed airports are an opportunity to strengthen local economies”. 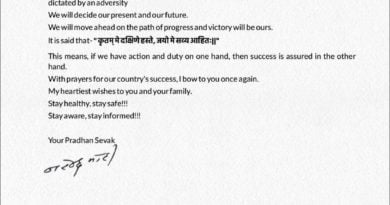 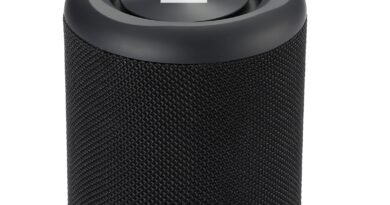 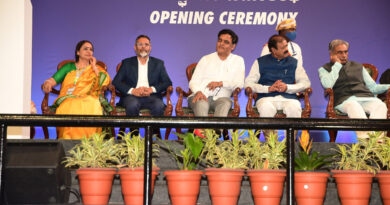