Most of the romantic family dramas have been the biggest hits in every era, which is probably why Producer Preeti Sharma is making her first love story film ‘Ek Naradham’ with a lot of hard work and dedication. Its shooting has just been completed at Khanvel Resort, Silvassa and post production is on. The film is being produced under the banner of R R Media and directed by Ajay B Saha. The director of this film, Ajay has previously directed the film ‘Apna Haq’ and the short film, ‘Pyaar Ke Liye’ and is directing his upcoming film, ‘Mera Saathi Mera Pyaar’ and now the film, ‘Ek Naradham’.

The main actor of the film is Rishabh Sharma, who has worked as a child artist in many hit films like ‘Veer’, ‘Aao Wish Kare’ and serials like ‘Mrs Tendulkar’, ‘Jai Jai Jai Bajrangbali’ etc and he has made a name in the world and now this is his first film as a hero. Rishabh Sharma says about the film, “I am playing the character of Rahul, who is the son of a very big businessman and he falls in love with Dolly (Roshni Kashyap), a girl working in his office. This is how the story progresses. This is my first film as a hero, I hope people will love it like before.” 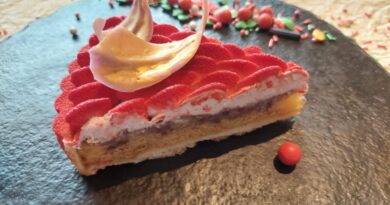 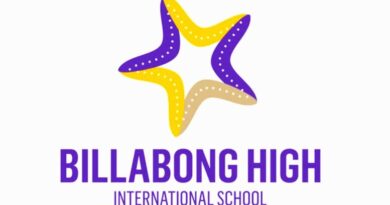 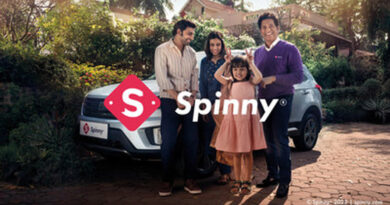 Spinny: The Pioneer in Used Car Experiences on Expanding to 30 Cities in 2022