Last seen in Drive, Sushant Singh Rajput was one of the bright stars of the younger generation. He has worked in films such as Kai Po Che, MS Dhoni biopic and Kedarnath.

Bollywood actor Sushant Singh Rajput has been discovered dead at his Bandra residence in Mumbai, say reports. He was 34.

He was found hanging at his home and a domestic help alerted the police. A team of Bandra Police has rushed to investigate and details are awaited. “He has committed suicide at his residence in Bandra (sic). Our team is there,” Manoj Sharma, additional commissioner of police, Western Region, told PTI.

Last seen in Drive, Rajput was one of the bright stars of the younger generation. He has worked in films such as Kai Po Che, MS Dhoni biopic and Kedarnath.

Rajput was a big TV star, thanks to popular show Pavitra Rishta, before venturing into films. He then debuted into Bollywood with director Abhishek Kapoor’s Kai Po Che, based on the book by Chetan Bhagat. His startdom came with MS Dhoni-The Untold Story in which he played former India cricket team captain Mahendra Singh Dhoni.

Born in Bihar’s Purnea, Rajput’s family moved to Patna when he was young. Later, he came to Delhi to study engineering but left the course mid-way to work in the showbiz. Ekta Kapoor gave him the first break in TV in the show Kis Desh Mein Hai Meraa Dil, and then the led role in Pavitra Rishta.

He also participated in a reality show Jhalak Dikhhla Jaa before leaving TV for films in 2011. He became a favourite of established filmmakers quite early in his career.

While Dibakar Bannerjee cast him as the lead in Detective Byomkesh Bakshi, Maneesh Sharma worked with him Shuddh Desi Romance. After the success of MS Dhoni biopic, he was considered as the next big star in Bollywood.

He generated a huge fan following in a short span of time. 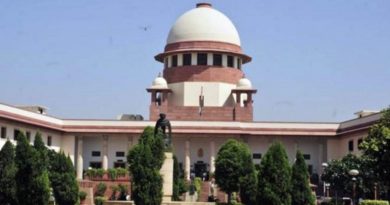 No Coercive Action Against Firms For Non-payment Of Full Wages During Lockdown: SC 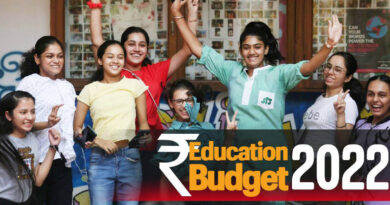