Google has removed the Android app called Remove China Apps. Published by Jaipur-based developers, the ‘Remove China Apps’ became popular after the recent social media backlash against TikTok and the ongoing tensions between India and China in the Ladakh region. The app has been downloaded by over 50 lakh users and was among the top free apps on Google Play.

A Google spokesman confirmed to news agency Reuters that the app has been removed due to violation of app store policies, but gave no further details.

The developers of the app confirmed that it was suspended by Google, which mostly happens when the developer violates the policies of Google Play.

The ‘Remove China Apps’ claimed to be “developed for educational purposes” but it simply listed the apps of Chinese origin when installed in one’s phone. Using the app, users could identify and possibly delete apps that originate from China. The app scanned users’ phones for apps such as ByteDance’s TikTok and Alibaba’s UC Browser. Once deleted, a message popped up saying “You are awesome, no China app found.”

While new users won’t be able to download ‘Remove China Apps’ from Google Play, those who already have the app installed can continue to use it. However, note that using an Android app not verified by Google has its own risks.
As mentioned in Google Developer Policy Center, Google doesn’t “allow apps that attempt to deceive users or enable dishonest behavior including but not limited to apps which are determined to be functionally impossible.

“Apps must not attempt to mimic functionality or warnings from the operating system or other apps. Any changes to device settings must be made with the user’s knowledge and consent and be easily reversible by the user,” as per Google’s policy for Android apps.

Google, recently, also removed another app called Mitron. Dubbed as made in India alternative to TikTok, Mitron was downloaded by over 5 million users before it was taken down by Google. Though in this case too Google did not reveal the reason for taking down the app, Mitron lost its buzz after it was revealed that the app is simply a replica of another app called TicTic made by a software company in Pakistan. Security analysts also targeted the app over data security and privacy issues. 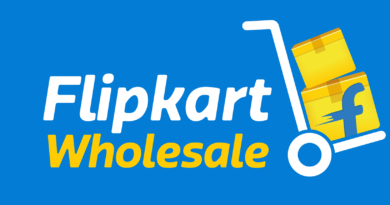 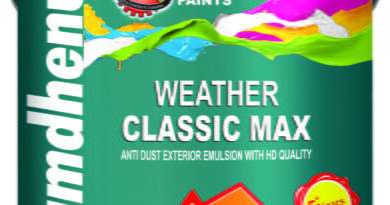