Managing director of Kotak Mahindra Bank, Uday Kotak, on Thursday said that it is unfair to allow a moratorium on interest on borrowing while expecting full interest on deposits.

Kotak was on Wednesday elected as the President of the Confederation of Indian Industries (CII).

“Banks are intermediaries between depositors and borrowers. We cannot have a one-sided contract where we allow a moratorium on interest on borrowing and expect full interest on deposits too,” he said.

He said banks have to serve borrowers but have a bigger duty to serve their depositors.

“Even in case of a moratorium on borrowing, banks have an obligation to serve depositors both on principal and interest,” the newly-appointed CII President said, adding that depositors are the core of the banking system and their trust must be nurtured.

Kotak concurred with the Reserve Bank of India, which said that borrowers who avail moratorium on their bank loans will have to pay the interest accrued during that period.

“I believe that the Indian financial system is sound and robust because the RBI has always protected the depositor’s interest,” he said.

Replying to a plea in Supreme Court seeking a waiver of interest for the six month moratorium period, the Reserve Bank of India (RBI) said lenders could lose around Rs 2 lakh crore if interest is waived on loans due during the moratorium period.

RBI filed a reply after the SC issued a notice seeking a reply from the regulator on a waiver of interest dues plea on the six-month moratorium announced by the central bank. 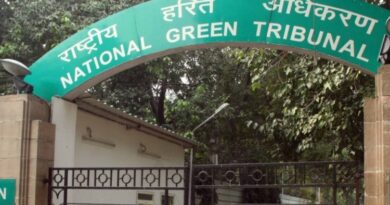 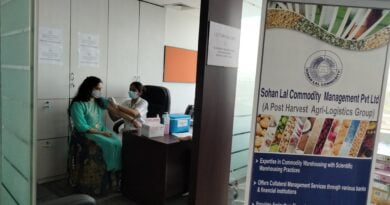